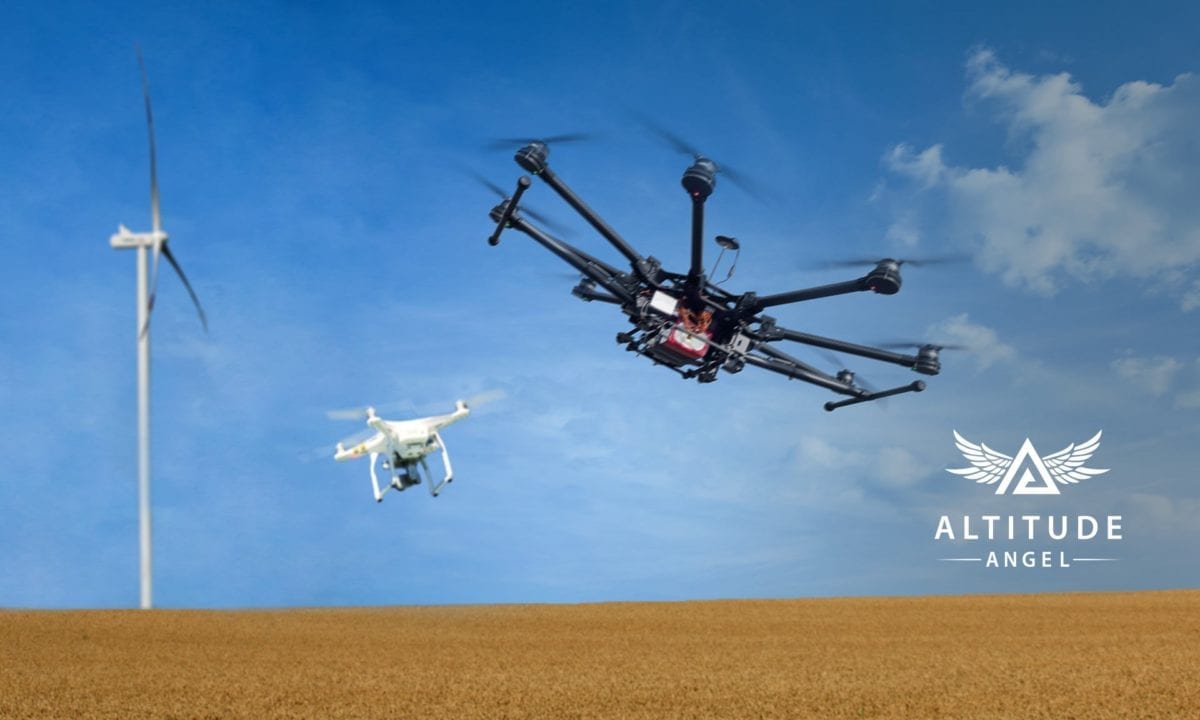 A Conflict Resolution Service for Drones in Flight

Altitude Angel, a U.K. startup that provides safety, data and traffic management systems for drones, has launched a de-confliction service for drone flights — available via its developer API platform. Elaborating on the global Conflict Resolution Service (CRS) as this service is known, the company statement reads: “The dynamic system will continuously monitor the airspace around an aircraft for the ‘unexpected’ such as other aerial vehicles or changes to airspace (such as a Temporary Flight Restriction/Dynamic Geofence around a police incident),” it writes of the new service.

The global Conflict Resolution Service (CRS) has two components: Strategic de-confliction, which will launch on July 23, letting drone operators submit flight plans to the startup to determine whether there are any conflicts with other previously submitted flight plans, or against ground and airspace geofenced areas available in Altitude Angel’s worldwide data feeds.

According to Altitude Angel if a conflict is identified its CRS will propose alterations to the take-off time and/or route to “eliminate the conflict” — suggesting “minimally invasive changes to permit the mission to continue unobstructed”. The service also supports ‘private’ modes for fleet operators who only want to check for conflicts against their own drones or customers.

The second component — which will launch in late September — is called Tactical de-confliction. This will provide information to drone pilots or the drone itself to ensure separation is maintained during the in-flight phase.

CEO Richard Parker says, “We’re bringing in commercially available data feeds of every piece of manned air traffic available today. So that’s every commercial flight, that’s in some instances police helicopters, medical choppers etc. So the tactical service will then supplement that drone on drone collision data [from the Statistical CRS] with drone on manned aviation.”

Altitude Angel also provides data to power geofencing services for drones (drone maker DJI is among its customers) is positioning its software and services business as an enabling layer for unmanned traffic management (UTM) companies, national organizations and fleet operators to embed into their own products, says Parker.

Parker told TechCrunch that “Uber might use the [CRS] service to register all of Uber’s flights and Amazon might use the service to register all of Amazon’s flights — but together, via the API, they effectively can avoid each other. So that’s a service which connects everybody together, and only tells you when there’s conflict that’s expected to occur.”

Parker further added, “What our service guarantees is- any drone that has submitted a plan to us is going to be told up front whether it’s likely to conflict with another one. It’s an extremely reliable and robust service.”

He points out that not even Air Navigation Service Providers (ANSPs) can see all air traffic all of the time. So the CRS is pitched as a way for drone operators to increase awareness of what else might be flying in the vicinity — thereby reducing the risk of collision or a safety incident.

While Parker flags that the company’s enterprise background is in massive distributed cloud systems — ergo, it’s used to handling something along the lines of 7M-10M API requests per month. All Altitude Angel’s current customers are signed up to go live with the CRS — which Parker suggests will translate into some 5,000 to 6,000 flights per month feeding the de-confliction service.