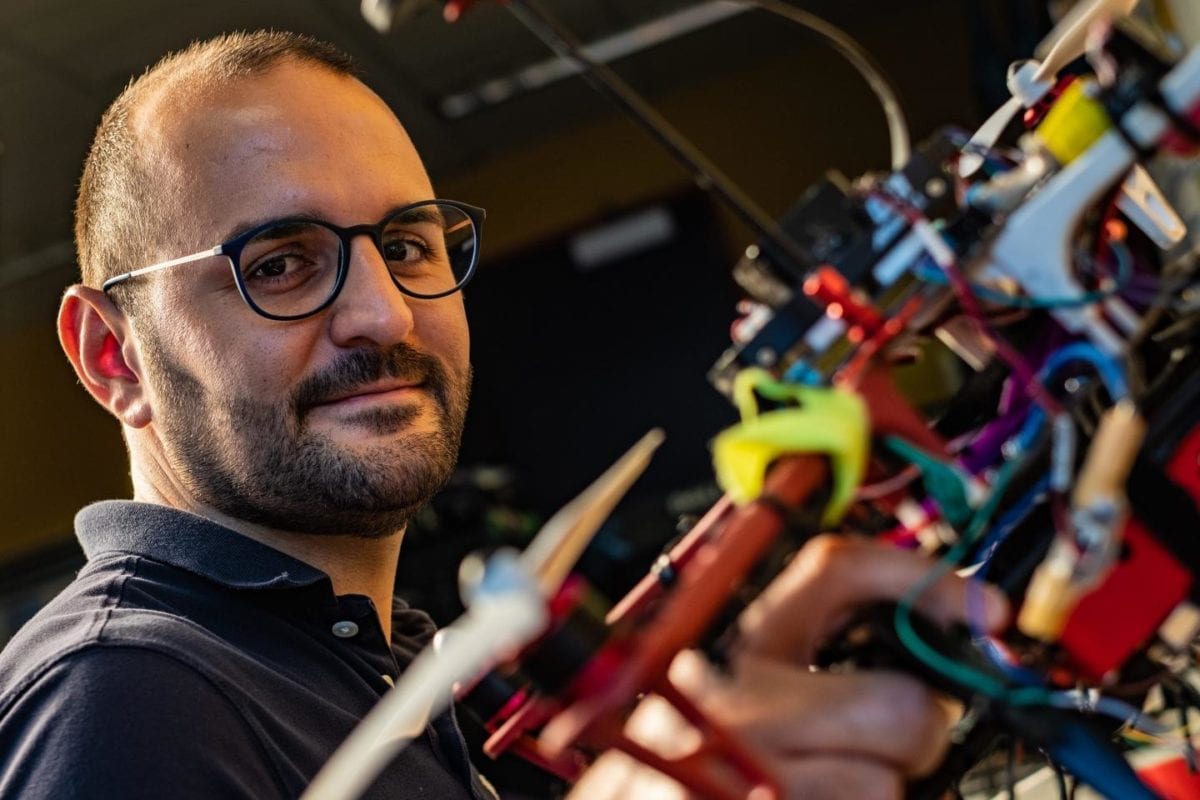 Researchers from Rice University have won a substantial $US1.5 million in funding for a drone they are developing that is able to detect volatile gases and chemical compounds.

The drones, which are being developed in collaboration eith Baylor College of Medicine and Houston’s not-for-profit Technology for All (TFA), are designed to fly as a network to track and model airborne environments, warning those present of potentially hazardous volatile organic compounds (VOCs).

It’s the sort of technology that one could imagine being used for any number of purposes: inspecting fuel supply breaches after extreme weather events or earthquakes, or in day-to-day inspection of infrastructure.

The funding, awarded by the National Science Foundation to Rice U electrical and computer engineer Edward Knightly and his collaborators, will allow further development of the aerial system which combines next-generation wireless and sensing technologies.

Riccardo Petrolo, a postdoctoral researcher in Knightly’s lab, explains how the system improves upon current systems for alerting people of the presence of dangerous gases.

“Now, if there’s a chemical leak, people may not learn about it for a couple of days, but our system can inform them immediately through their mobile phones,” he said in a press release.

He says the gas-detecting system also addresses issues of the safety of first responders.

“We are also concerned about the dangers first responders might face during extreme events like Hurricane Harvey. We want them to know where the edge of a plume is located so they know where it’s safe to breathe and where to set evacuation boundaries.”

In addition to developing the drones, the team has also created an app through which residents and responders can be alerted of gas leaks.

They intend testing the aerial drone network system in the neghbourhood of the nearby Houston Ship Channel, where there are many chemical refineries and industrial plants.

On being deployed, the drones use in-board sensors and transmitters to coordinate in the air, creating a 3D record of the local air quality with advanced modelling techniques that have been developed by fellow Rice environmental engineering professor Rob Griffin.

They have been designed to work autonomously, without the need for human intervention, explains Yingyan Lin, a Rice professor of electrical and computer engineering who is developing machine learning methods for the drones.

“We might need someone in a car to pick them up, or they might have a base station on the ground, but day to day, they should be able to take off, track plumes and send that information back through the internet,” Petrolo said.

Eventually, the researchers want to extend the ASTRO drones’ capabilities beyond gas detection.

“The platform is fully agnostic,” Petrolo says. “There’s no reason it can’t support cameras and other wireless sensors to, for instance, find someone in an emergency response situation.”

Rice students demonstrated early prototypes of the drones flying as a network at the Oshman Engineering Design Kitchen early this year, for which they won an award best gaming, creative, robotics or innovative technology award via the George R. Brown Engineering Design Showcase.