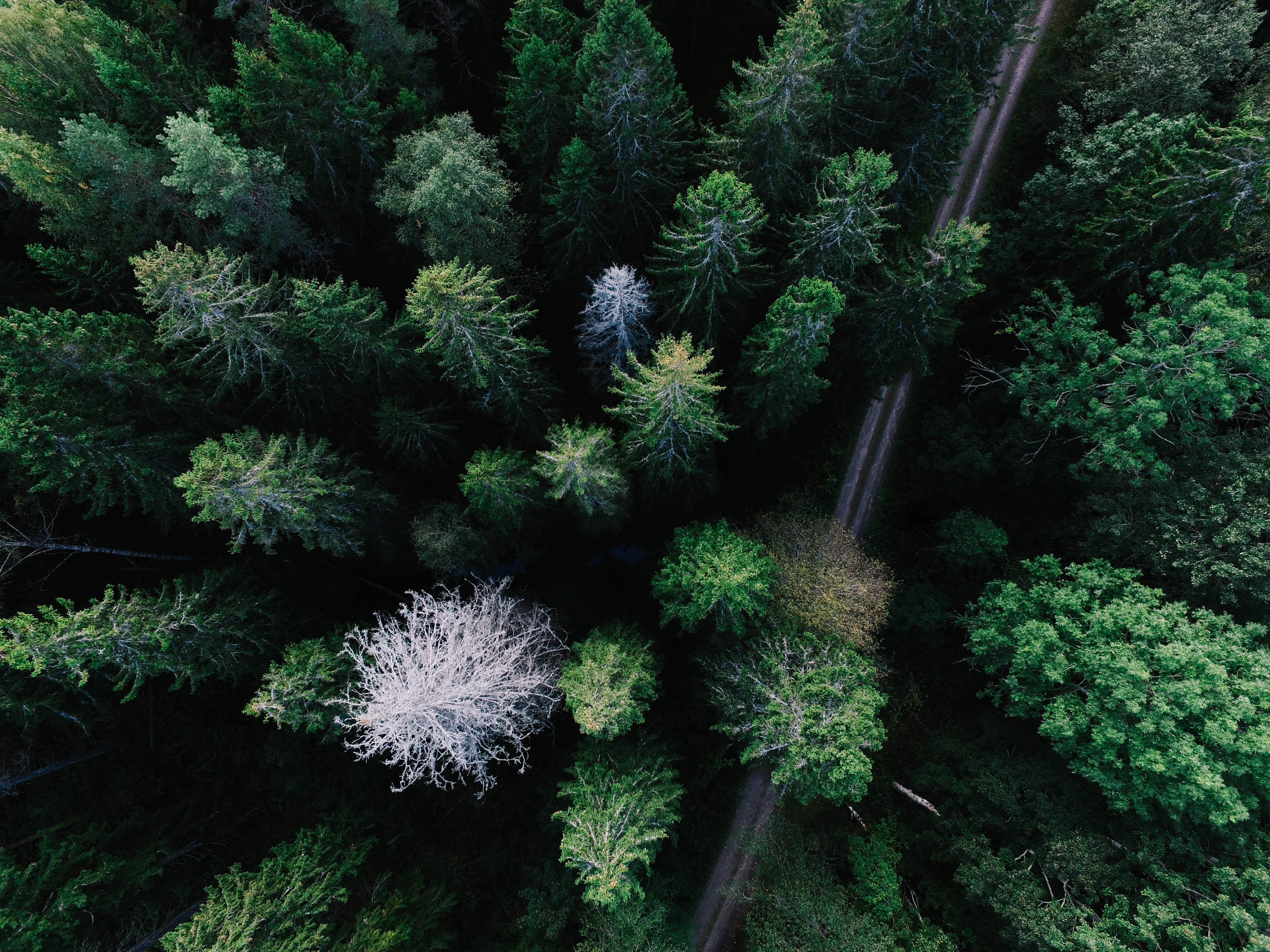 Nowadays, forest inventory, monitoring and assessment requires accurate tree species identification and mapping. According to recent experiences with multi-spectral data from small fixed-wing and rotary blade unmanned aerial vehicles – there is a role for this technology in the emerging paradigm of enhanced forest inventory (FFI).

According to researcher Steven E. Franklin of Trent University, Ontario, it is the foliage colour, textures and crown shapes that are the main discriminators of forest tree species as a result of differences in reflectance, branching characteristics, geometry and crown growth.

“In the simplest terms, effective UAV-based multi-spectral forest tree species digital classification involves understanding the remote sensing technology, the spectral properties of the features of interest in relation to basic image characteristics, and the area to be covered (mission planning and execution),” the authors note in the introduction.

The list of potential issues in planning and execution of a UAV-based remote sensing operation can be daunting and would include platform and sensor questions. Many small, lightweight rotor-blades on fixed wing UAV systems can deploy broad-band multi-spectral sensors and consumer-grade digital cameras with charge-coupled device or complementary metal-oxide semiconductor detectors.

In the image and field data collection, images were acquired with a minimum 60% lateral overlap and 80% longitudinal overlap and later processed with Structure-from-motion software to yield point cloud data from which a canopy digital surface model was derived.

There were three main image classification methods implemented in the study, where training and validation data specific to the classifier were used to maintain consistency with the needs of each algorithm.

In the present study, the OBIA and RF machine learning classification produced the highest overall accuracy, ranging from approximately 69% to 80%. This was a significant increase over the accuracy obtained using pixel-based unsupervised clustering and supervised maximum likelihood classification methods.

In summing up, Franklin suggests that pixel-based unsupervised clustering results in maximum overall classification accuracy of approximately 50%, 60% and 80% respectively for the nine commercial coniferous and deciduous tree species in mature mixed wood forests in central Ontario.