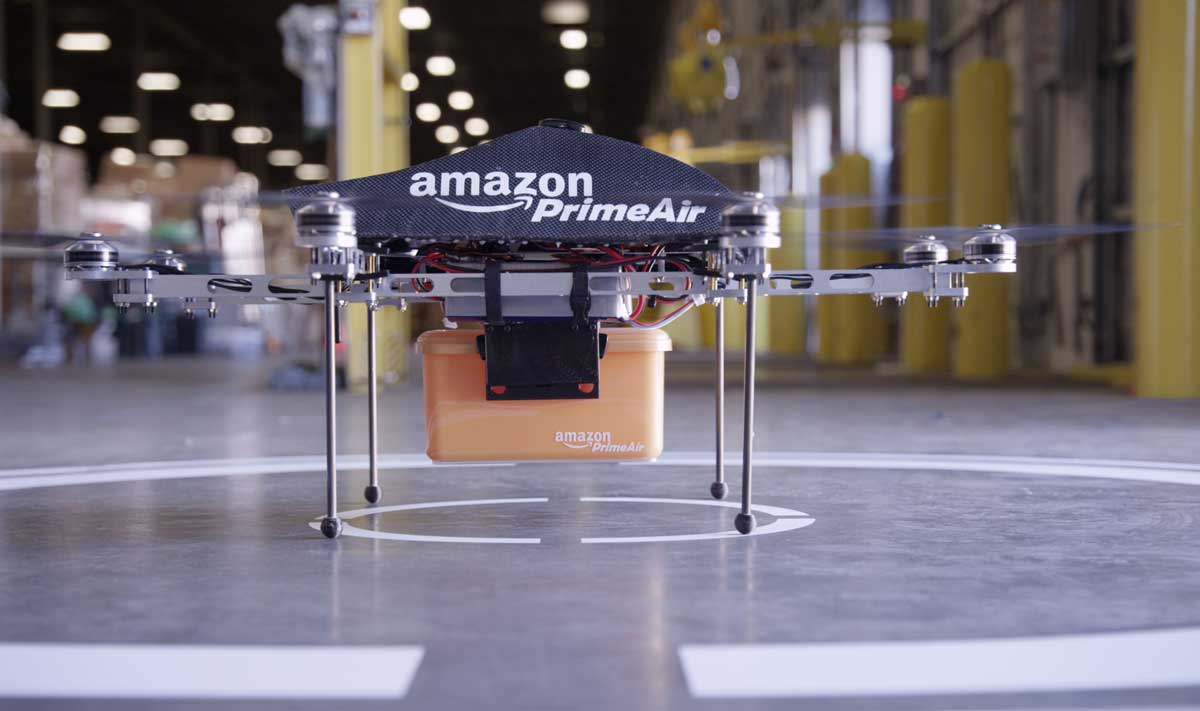 The Federal Aviation Administration’s (FAA) estimated growth of the UAV sector is now revised after witnessing an explosive increase in commercial drone registrations in 2018.

According to reports from NextGov, the FAA was caught off guard when commercial drone operators registered over 175,000 drones in 2018, showing they “dramatically underestimated” how popular the technology would be.

NextGov added that one key factor appears to have been advancements in “consumer-grade” drones that cost under $10,000, making commercial adoption of those units for purposes like “research, pilot training, filming, building inspection and a slew of other professional activities” more feasible. Recreational drones still far outnumber commercial ones at an estimated 1.25 million in use, but aren’t expected to grow as quickly in comparison with commercial drones as the FAA projects 1.4 million in use by 2023.

The administration says that as of the end of 2018, more than 27,000 non-model drones have been registered. The report also covers a broad view of the aviation field including the domestic US and international airline markets, cargo air traffic, space traffic, and drones.

While the market for model drones appears to be slowing, the market for commercial aircraft is accelerating, and the FAA expects this growth to continue to do so. The registration rate will be higher by 44% over last year’s figures, and it expects that by 2023, the market will have tripled in size, with an estimated 823,000 drones flying at that time. The report notes that the number of commercial drones flying by later this year (or early next year) will surpass the administration’s estimates for 2022 from last year’s report.

Growth means new applications of drones in various sectors. Companies like Google, Walmart, and AHA have experimented with deliveries via drone, including Amazon’s wildly speculative patents for flying warehouses and drones that self-destruct before they hit the ground to reduce the risk of decapitating someone. The University Maryland used a drone to deliver an organ to a patient last month. The report outlines that as drones “become operationally more efficient and safe, battery life expands, and integration continues, new business models will begin to develop,” such as new delivery or medical services, or for operations like search and rescue.

While the report noted it is “impossible” to predict with any certainty how much demand will exist for those services—say, package delivery by drone—that 835,000 number is their best guess, with anywhere between 603,000 and 1.29 million commercial drones possible on the low and high ranges respectively. Until 2016, there was an effective ban on drones for commercial use in the U.S. Since then the FAA is actively developing laws and regulations aimed at protecting Americans and addressing the concerns they have around drones related to privacy, safety & security. At the same time, they have been collaborating with numerous drone companies in the U.S. to explore potential ways in which this technology can be used to benefit society.